Canada Immigration – Express Entry System Immigration to Canada is considered one of the best options in the world for people seeking a better quality of life. It has many… Read more » 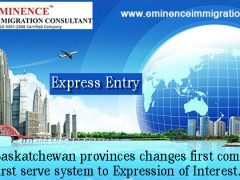 Going away from its existing first come first served application model, used for the Express Entry, the province of Saskatchewan is now contemplating on turning towards the Expression of Interest… Read more » 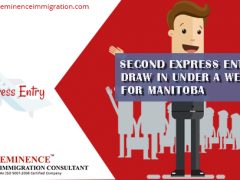 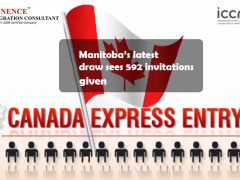 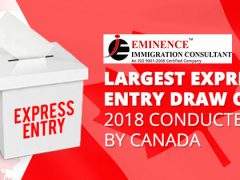 In encouraging news for all those eyeing a Canadian permanent residence, Canada just conducted its largest Express Entry draw in more than a year which also makes it the 6th… Read more » 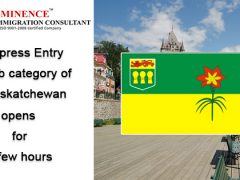 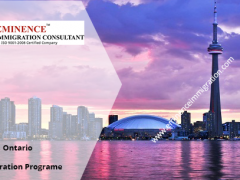 A new round of invitations to apply to the candidates of Express Entry was issued by the Ontario authorities. The invitations were given as a part of French-Speaking Skilled Workers… Read more » 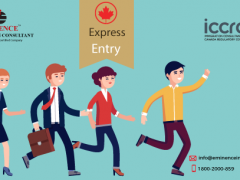 As per the details released by the Ontario Immigration office, as many as 779 invitations were sent by the authorities after the draw of March 28th 2018 as a part… Read more » 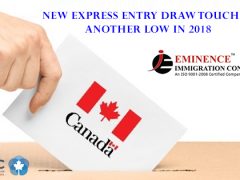 Based on the results of the draw conducted on 24th January, the Canadian Government has given an invitation to apply for permanent residence to as many as 2,750 express entry… Read more »

The province of Ontario has reopened one of its most popular Express Entry streams – Human Capital Priorities Stream in addition to seven others. Under this, the province would search… Read more » 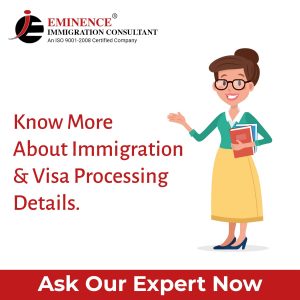 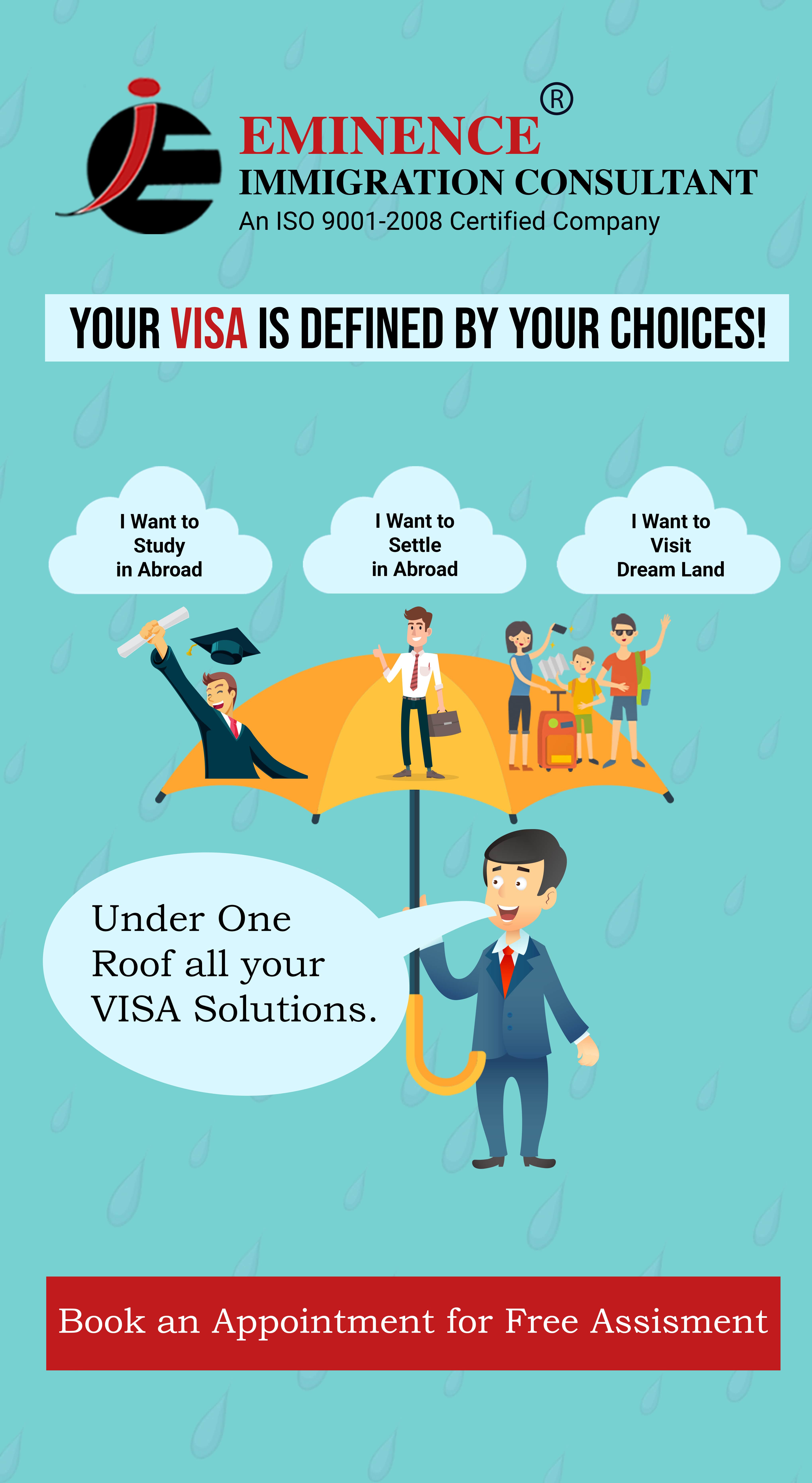